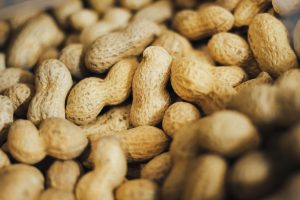 A minimum wage (Mindestlohn) has already existed in many European countries for quite a while. Despite this, its introduction in Germany only happened very recently. In 2015, negotiations between the CDU, CSU and SPD saw a minimum wage of €8.50 introduced to Germany in accordance with the Act Regulating a General Minimum Wage. Over the following years, it increased gradually.  Right now, it is 9.19 EUR per hour. As of 1 January 2020, it will increase to €9.35 per hour. Some industries have been given a transition period before becoming compliant.

By law, the minimum wage must be reviewed every two years. Any adjustments to it are determined by an independent committee (the Mindestlohnkommission). According to the Federal Ministry of Labour and Social Affairs, the decision about minimum wage is made with employee protection and fair competition in mind.  Good news for lots of people, but like most laws there are exceptions.

So, who are the lucky ones?

Of course, there are exceptions and not everyone is eligible for a minimum wage. Excluded are

If your German isn’t too bad, the the Federal Ministry of Labour and Social Affairs (Bundesministerium für Arbeit und Soziales) has a helpful tool to get your head around minimum wage.

Now that you know your rights, make sure you are being paid correctly! In the meantime, if you need any help to understand your payslips or to communicate with your employer or other offices, get in touch with Red Tape Translation.